While the number of policies sold had their biggest quarterly gain in almost 40 years, the average size shrank, reflecting sales to those with smaller incomes.

U.S. households from a range of incomes are buying more life-insurance policies than in years past.

The number of life-insurance policies sold jumped 11% in the first quarter from a year earlier, the biggest gain since 1983, according to the industry research firm Limra. The boost extends the sales increases that began last year as deaths related to Covid-19 led many consumers to buy coverage.

As the number of policies sold climbed, the average death benefit shrank by 4% to $270,000. The decline indicates that the industry sold more policies to households with smaller incomes, said David Levenson, Limra’s chief executive.

“It implies that we are reaching a larger percentage of the 102 million uninsured and underinsured Americans who believe they need coverage or need additional coverage,” he said, citing Limra research. The firm calculates that many of these people are in households earning less than $100,000 annually.

The $270,000 average death benefit reflected sales across all forms of distribution, including company agents. The decrease was more dramatic for sales through insurers’ online platforms, direct-mail efforts and call centers. For that subset, the average death benefit fell 19% to $70,000 in the first quarter from a year earlier, partly reflecting younger people who buy online.

Get Contracted with some of the Top Life Insurance Carriers today! 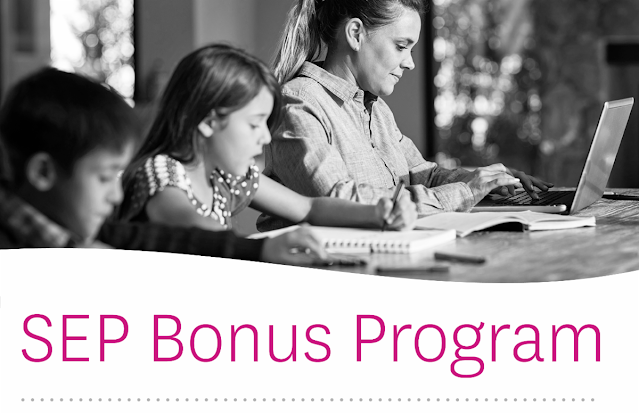 Many of the approximately 8.9 million people who qualify for financial help* know the value of health insurance but may not know they qualify for the financial support available. With your help, we can reach the uninsured and bring them the protection and peace-of-mind an Ambetter health plan can provide.
Read more

Blue Cross and Blue Shield of Texas (BCBSTX) is excited to announce that we have a new bonus program for special enrollment period (SEP) sales. This bonus is separate from and in addition to the 50/50 bonus program announced last fall .
Read more 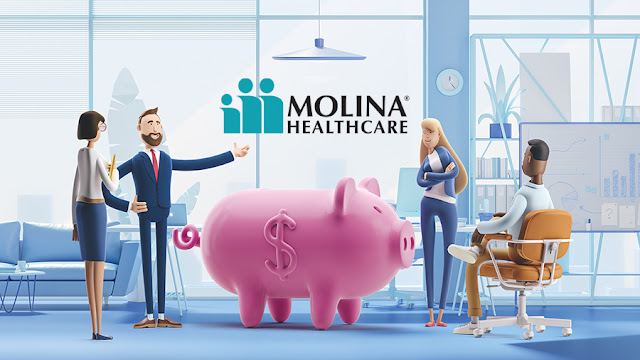