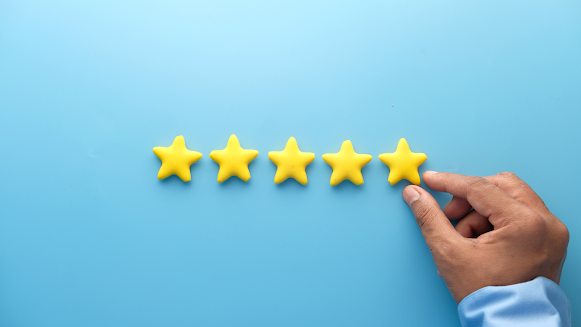 Medicare Part D Star Ratings have been released for 2023 by the Centers for Medicare and Medicaid Services.

57 of the plans earned 5 stars, but this shows a huge drop since last year, which was 74 five stars plans.

Finally, only 90 earned three stars, but this is a 25 increase from last year.

These star ratings are annually announced, used to gauge the experiences of those using these companies to enroll in healthcare insurance.

Those using Medicare can use this rating system to determine which plan is best, and which plan has the most positive reviews.

Thus, these star ratings are perfect if you are a Medicare insurance agent, as you can refer to this rating system to sell plans effectively to consumers.

Just keep in mind that CMS did slightly alter the star rating system for 2023. Pandemic guardrails for these plans were removed; these safeguards created a hedge of protection during the height of the COVID-19 outbreak. Now these ratings will affect only 5% of bonus payments that are made to plans.

FAQs on Agent and Broker Compensation for Special Enrollment Periods 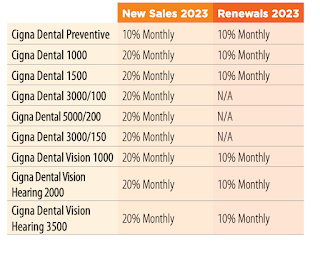 Our 2022 bonus program rewards you for going big! Every new and renewing individual and family member you enroll for January 1,2022 or February 1, 2022 effective date will contribute to a potential one-time bonus on top of your commission. Eligibility  The bonus program applies only to members who reside in our service areas.  This program applies to Oscar individual and family plan members with an effective date of January 1, 2022 or February 1, 2022.  Only producers who are licensed, appointed, FFM-certified and contracted with Oscar are eligible for the bonus. Producers must meet all eligibility requirements for the program at both the time of writing business and on the payment dates. This program applies only to the Agent of Record on the policy, not to General Agencies that may assist with the enrollment.  The program applies to individual producers and cannot be aggregated at the agency level. Multiple individual producers may not aggregate business to earn bonus tiers under any
Read more